In India, research about homeopathy for autism has shown that the therapeutic system of homeopathy may be effective in the management of autism spectrum disorder. Research has aimed to answer many questions including: What is the scope of homeopathy in the treatment of autism? In which symptoms can we more often expect to see improvement and under what circumstances? Then also, in which behaviours has it been found that we can not very often expect to find improvement?

How common is autism?

There are many different reports about the incidence of autism around the world. However there is no disagreement about the fact that the number of children diagnosed has risen in recent years:

America – In America, autism is reported to occur in all racial, ethnic, and socioeconomic groups. The incidence is 1 in 42 boys and 1 in 89 girls

India – The process of obtaining a diagnosis of autism in India is improving in the major cities. As more children are diagnosed and awareness of the disorder spreads, there will be a demand for services. ‘‘In India, children with autism are seen rather late and hence the diagnosis is not very difficult.’’ More than 10 million children in India are likely to have autism. Reportedly around 1 in 66 children between the ages 2 and 9 are affected in India.

Differently-abled Children are treated at the Spandan Clinic in India

The Spandan Clinic in Mumbai is at the forefront of conducting research using homeopathy for autism and is an example of excellence in homeopathy in India. The clinic is run by the M.B. Barvalia Foundation and their multidisciplinary team provides integrated care for Differently-Abled children. In the last three years, there have been 2,400 children with disability & mental health problems who received treatment.

The Spandan Clinic and Institute have been awarded Centre of Excellence status by the government Ministry of Ayush-Health.

As a good example of the growth of homeopathy in India, the Spandan Clinic now includes:

What does Spandan mean?

In Sanskrit, the word Spandan means vibration. So the name Spandan was chosen because of the strong emphasis the clinic and institute has on providing vibrant and holistic homeopathy in its clinical services.

Dr Barvalia says “Our institute skillfully utilizes Homeopathy, Yoga and Sensory Integrative Therapy to help the integration of sensory processes which is crucial right from infancy. Faulty integration contributes to the development of various learning as well as developmental and behavioral disorders. Thus, it is essential to restore the sensory processes first, to deal with these disorders.” The word Spandan symbolizes this entire process. One of the reasons for starting the clinic was when “I realized there was a strong correlation, an interface, between the sensory integration developed by occupational therapy, and homeopathic treatment. Both these therapies, worked at some level of the child’s disturbed energy pattern, and seemed to set things on the right course.”

Prof. Dr. Praful Barvalia has presented the work of the Spandan Clinic  at many conferences and he was a Keynote Speaker at the Malaysian International Integrative Health Care Conference 2017.

Research about homeopathy for autism

From 1998 to 2003 the Spandan Clinic conducted a case series study of 54 autistic children. In this study, 72% of cases who continued homeopathy for autism for more than six months showed significant improvement in the following order:

50% of cases (without significant retardation), who continued for more than two years were rehabilitated in mainstream school or slow learners class while others were enrolled in Special School.

This study demonstrated modifications in the behavior of autistic children as well as improvement in sensory impairment thus reducing autistic features.

The second study included 60 children. The cases were enrolled from the Spandan Holistic Institute of Applied Homoeopathy and from the institute’s mobile clinic. A series of workshops for parents and teachers were held about the role of homeopathy for autism. Similar seminars were held in the urban slum areas of the Greater Mumbai Municipal Corporation.

Certain children were excluded from the trial due to the following reasons:

This study was a non-randomized, self-controlled, pre and post-intervention study with six months as a self-control period. The diagnosis of autism was made by a team consisting of: homeopathic physician, psychologist, neurologist and psychiatrist. One year was the treatment period.

All patients received carefully chosen homeopathics in which Stramonium, Tarentula hispanica, Calcarea carbonica, Natrum muriaticum and Carcinosinum were the most commonly prescribed. Centesimal scale potencies were used commencing with 200C potency. When there was no further improvement, the potency was raised to 1M and later 10M.

Children at the Spandan Clinic and Special School

What was the response to treatment?

The Autism Treatment Evaluation Checklist (ATEC) measures communication skills, socialization, cognitive and sensory awareness and general behavior. Many parents, teachers and researchers use the ATEC to monitor how well a child is doing over time. 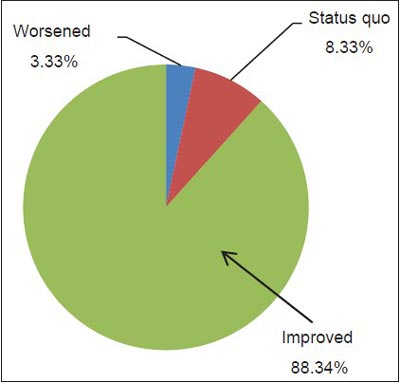 The study demonstrated a statistically significant reduction in autistic features. Homeopathy brought about improvement in behavior followed by significant changes in other aspects eg, sensory impairment, socialization and communication.

Homeopathic treatment had a statistically significant impact on the cognitive ability of all autistic children. Importantly (because it is not what you would expect) children with dull normal intelligence showed the highest improvement followed by children with mild retardation.

By effectively reducing core autistic features consistently over a one-year period, this autism research demonstrated a good improvement in the children’s ability to get on with life, their activities of daily living improved and even scholastic performance.

Autism research has demonstrated the usefulness of homeopathy for autism

This Indian autism research has demonstrated the usefulness of homeopathy for autism, which is reflected in the significant reduction of hyperactivity, behavioral dysfunction, sensory impairment as well as communication difficulty.

Around the world there are many homeopathy autism recovery stories and there is a cry from parents for natural autism treatment. So, a more extensive multicenter double-blind study with a diverse population is called for. Around the world researchers, parents and practitioners are calling for more autism research. Parents want to have an answer to the question “Is autism curable with homeopathy?” Practitioners want to document the good results they see knowing that progress will be slow but steady for most children. To read more research in autism spectrum disorders and case series click here.

Impressive growth of Homeopathy in India

Shri Shripad Yesso Naik is the Government Minister for the government Department of Ayurveda, Yoga, Unani, Siddha and Homeopathy (AYUSH).

“My Ministry lays the highest importance to homeopathy research. We have established the Central Council for Research in Homeopathy, a pioneer research organization for carrying out high quality research in all aspects of Homeopathy. This includes clinical research, drug standardization and basic research. I am happy to share that this Council is also spreading its wings to collaborate with reputed international and national institutes for undertaking valuable research in homeopathy such as exploration of homeopathy as a Nano-medicine. We are inculcating research aptitude in students through specially designed schemes of scholarship in addition to capacity building of homeopathic colleges”, said Shri Shripad Naik. 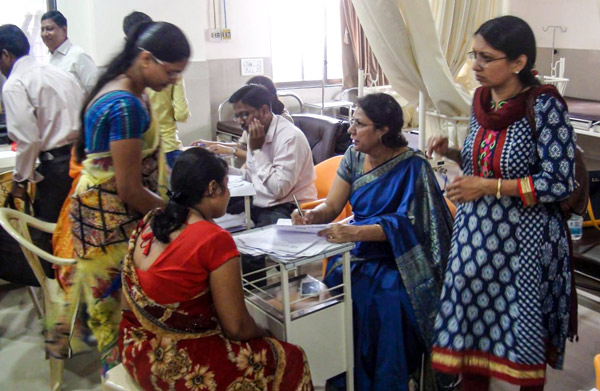 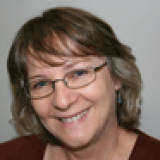