﻿How much can homeopathy help autism?  A hard question with a simple answer: always a little, sometimes a lot. This extraordinary case shows what has been achieved in the short space of seven months and illustrates the scope of homeopathy. Ms K. is a ten-year-old girl on the autism spectrum with severe problems. She has received no special schooling nor any therapies other than her recent homeopathic medicine.

Before we think of young Ms K, let’s consider what are the symptoms of Autism?

The parents of Ms K. brought her along because of the following:

These are her various complaints: 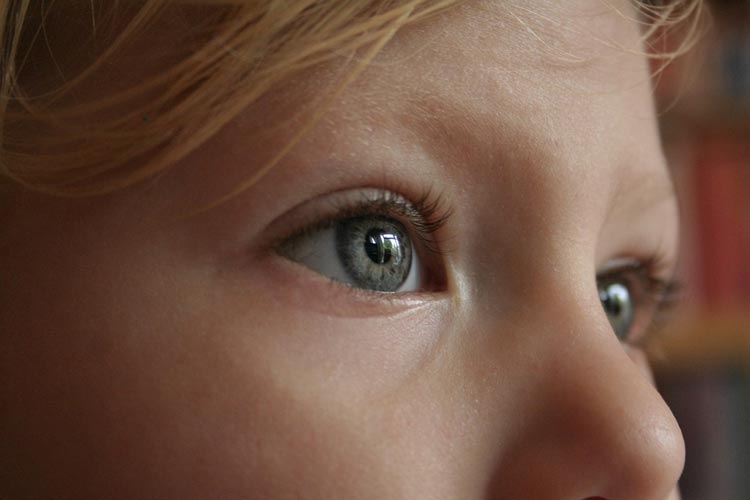 The patient lives in Turkey and access to any psychological testing facilities is limited hence she had not been tested even though she was ten years old. Dr Samir Chaukkar did all these tests and got them evaluated in India.

Testing Done: VSMS, CARS (Childhood Autism Rating Scale)
Conclusion: VSMS IQ is found to be 68 which falls in the range of (50- 70) indicating mild retardation in social functioning.
A CARS score of 34 indicates mild degree of autism in the child.

The government of Turkey funds 2 hours of the educational program for ASD per week. The rehabilitation centers that provide this limited educational service usually do not have sufficient well-trained professionals who are familiar with ABA or other effective behavioral treatments. Sadly, the services for children with autism in Turkey are inadequate. The number of children with autism who are receiving public education is limited. Also the percentage of children in Turkey who have an autism diagnosis is unknown.

Tarentula Hispanica 200c one dose. This prescription was based on her restlessness, desire for music and dance, and destructiveness. The first remedy in the repertorisation table was neglected, and the most common medicine Tarentula for autism was selected.

After a careful review of the case by Dr Samir Chaukkar, more details about the mother’s history during pregnancy were requested. She said she was very angry as well as sad and scared during her pregnancy since her husband was away on work and she was by herself in her house. She felt alone, lonely and scared, and used to have nightmares every night. When frightened she used to go under the blanket and tremble. At night she had a strong feeling that someone was watching her, following her or trying to communicate with her and she would cry.

The mother said that the birth was not problematic.

Treatment Stramonium 1M one dose. Follow up after 4 months:

*She is still under my treatment…

Learning from this autism case

1) So in this case we see recovery in both evidence based as well as clinical symptoms based areas.
2) Also we see the importance of mother’s history during pregnancy and how it is sometimes vital in determining the remedy of the child
3) Being unprejudiced is so important since I selected Tarentula as a regular medicine for autism and ADHD and neglected Stramonium which ultimately turned out to be both her mother’s as well as her remedy. 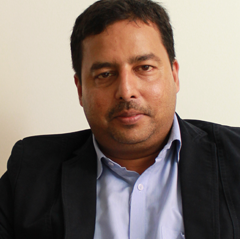 Thank you to Dr Samir Chaukkar MD(Hom) for contributing this case of homeopathic treatment of autism.

Dr Samir Chaukkar is Dean of  Dr Batras Academy, Mumbai, India. He has been teaching and practicing Homeopathy for the last 25 years in India and abroad. He has been an active participant in various talks and conferences including Turkey, Malaysia, UK, USA, NZ, Australia and Brasil to name a few. He specialises in the treatment of children suffering from ADHD, autism, allergies, asthma, and addictions and this interest led him to complete a Post-Graduate Diploma in Addictions Medicine in Canada.