Swiss research shows that 3 out of 4 children diagnosed with ADHD/ADD will have become calmer and have more order in their lives within the first year of homeopathic treatment. Since this diagnosis constitutes one of the major challenges of our time, it is of great significance that experienced Swiss paediatrician and homeopath, Heiner Frei, has successfully treated hundreds of children diagnosed with ADHD/ADD using homeopathic remedies.

The early symptoms of ADHD/ADD in children:

Some Swiss parents feel uneasy about giving allopathic medication to their children (such as Methylphenidate MPD also called Ritalin), so many decided to take part in a homeopathic study conducted by Heiner Frei in 2009. Five years after the study, the conclusion confirmed significant proof that homeopathic remedies gave optimal results to the majority of children participating. 75% treated with homeopathy did not require any other medication and were well integrated in their families and schools.

Heiner Frei has continued to treat many children with homeopathy for ADHD/ADD. In 2012, he treated 417 children: 85.6% only used homeopathy, 10.8% used MPD and 3.6% used Atomoxetine (also called Strattera). 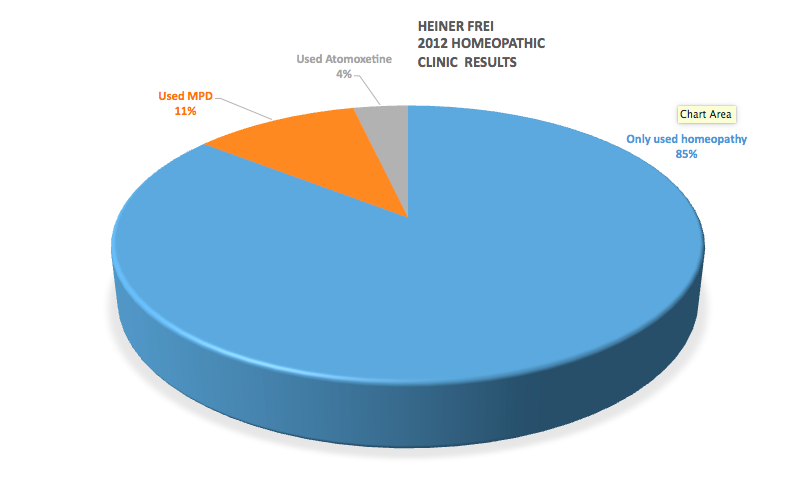 In 2012, 85% of ADHD children treated by Swiss Paediatrician Heiner Frei used only Homeopathy as their treatment. 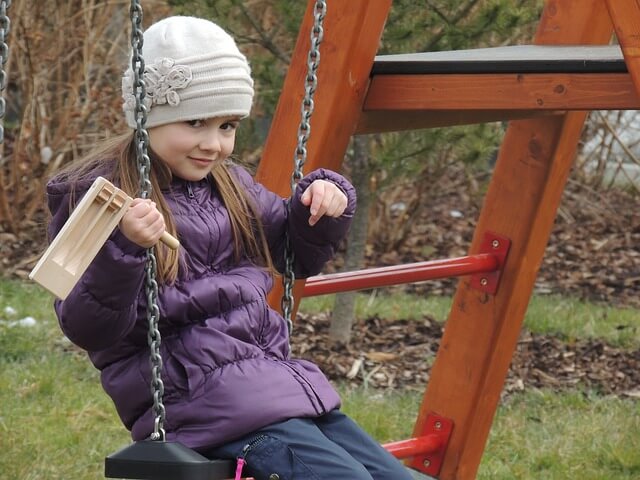 Heiner Frei has developed a new way of identifying ADHD/ADD homeopathic remedies by using a system he names Polarity Analysis. This system is based on Boenninghausen’s Therapeutic Pocketbook. Cornerstones of the prescription are polar symptoms such as amelioration or aggravation by heat or motion. They mirror the disturbed vital force. Polarity analysis goes directly to the core of the case. It offers clear differentiation of a manageable number of 133 remedies.

One of the main issues identified in choosing the correct homeopathic remedy for ADHD/ADD was with regard to ‘Disturbances of Perception’. Asking about these disturbances is seen to be exceptionally important for homeopathic case taking. Then likewise, using these symptoms to choose a remedy is vitally important. Frei calls these symptoms reliable symptoms. He says the main difficulty with ADHD/ADD kids is the variability of symptoms which make it difficult for parents to provide practitioners with accurate symptoms.

Frei says that not everything which may seem to be individual and characteristic of the child is in fact just that. Mind symptoms permit a wide range of interpretation and therefore are often unreliable symptoms. The same is true of sensations and “as if” symptoms. Clinical findings are generally reliable when they are current. On the other hand, causes, modalities and polar symptoms (that is, symptoms with opposite poles: thirsty/ thirstlessness) are the most reliable.

From his Polarity Analysis research, Heiner Frei also included a list of confirmatory symptoms for the top six homeopathic remedies frequently used in the treatment of ADHD/ADD. He also included the percentage of children needing that remedy and the keynotes of the remedy:

Interestingly, certain homeopathic remedies are excluded in the PB 2000 system because it is based on the work of Boeninghausen’s Therapeutic Pocketbook. This book predates the development of more recently developed remedies such as: Carcinosinum; Lyssinum; Tarentular hispanica; Tuberculinum; Bufo rana and Medorhinnum. Acknowledging this, Heiner Frei does conclude that 20% of non-responders to homeopathy could be due to the fact that only 133 remedies are covered in the software. However, he personally believes that the high level of reliability of remedy grading has been so substantial to himself, and his clinic, that he would not work without it. The restriction in the number of remedies or variables is in fact an advantage rather than a disadvantage since it increases the reliability of the selection process.

Heiner Frei says: “….the arsenal of remedies mentioned in a repertory (from a mathematical point of view) is inversely proportional to the probability of success: the more remedies found in a repertory, the more difficult it is to find the right one for the patient.” There are now more than 7,700 homeopathic remedies available worldwide.

This success in homeopathic treatment for ADHD/ADD, warrants the proposal that parents whose child have been diagnosed with ADHD/ADD might try homeopathy first, instead of being given no alternative to allopathic medication. Given the growing number of children diagnosed with ADHD/ADD worldwide, this is a substantial issue and would benefit from larger homeopathic trials taking place.

A software system was created called PB 2000. The software can be reviewed at the website http://polarity-analysis.com and Frei has published a book called ‘Polarity Analysis in Homeopathy a precise path to the Simillimum’, in which he details more about how he found an improvement in remedy selection using this new system.

The Polarity Analysis program was designed under the guidance of Dr. Heiner Frei to help practitioners use the Boenninghausen methodology more easily. Due to improved features such as the inclusion of the reliability of symptoms and suggestions for alternative symptoms this program allows for more accurate case taking. When you sign up you get a 30 day free trial period.

Thank you to Aurum Project volunteer Sarah Saunders for contributing this report on the ADHD/ADD research of Heiner Frei and his development of the Polarity Analysis program for homeopathic practitioners.