Homeopathy, was shown to be effective for countering the effects of sleep deprivation, in a double blind, placebo controlled trial in 2013. The research used Cocculus indica 30c in sleep deprived rats. We have just updated this article to also include more recent research about sleep problems done in 2019.

Neuroscience Journal published an article about a plant-derived nanoparticle treatment (that is, a scientific term for a homeopathic remedy) for the treatment of sleep deprived rats. The study used a well known remedy called Cocculus indica 30c. Ask any homeopath and they will tell you that this is a great remedy used for, amongst a number of other things, the unfavourable effects of sleep deprivation. Whether you are caring for a new baby or looking after a sick loved one, Cocculus indicus is one of the first remedies a homeopath will consider in treating your misery! Of course it’s always important to ensure that you seek professional advice before taking any remedy because there are many different homeopathy remedies for the treatment sleep problems and sleep deprivation. It is always wise to seek professional help from a practitioner. But in 2013 this research demonstrated the ability of a homeopathic remedy to perform within the bounds of the double blind, placebo controlled trial. For a copy of the trial itself, please see the link below:

What is Cocculus indicus?

The materia medica lists the mental state requiring Cocculus as one of dullness or stupefaction. “He gets weary from the slightest exertion – physical and mental. He reflects long before answering. In some situations, finding it difficult to answer, he feels the need to answer hastily. Questions need to be repeated several times in a conversation either by the person listening or by the ailing person to himself.”

Traditional usage of homeopathic Cocculus indicus for motion sickness and symptoms similar to jet lag are included in many materia medica along with listings of: 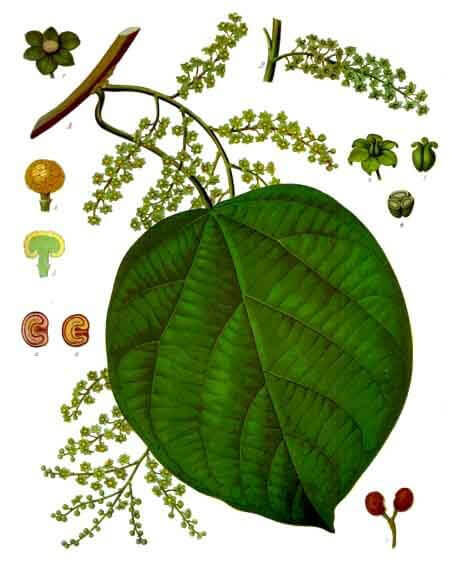 60 patients were randomised to receive either homeopathy or placebo. They asked the patients to keep a sleep diary (6 items; 1: latency to fall asleep, 2: minutes awake in middle of night, 3: minutes awake too early, 4: hours spent in bed, 5: total sleep time in hours, and 6: sleep efficiency) and Insomnia Severity Index were taken as the primary and secondary outcomes respectively, measured at baseline, and after 3 months.

The conclusion of the research was that individualised homeopathy seemed to produce significantly better effect than placebo. Rigorous trials and independent replications are warranted.

If you want more information, you can read a case history here of homeopathy for sleepwalking problems.

Signs and symptoms of sleep deprivation include:

The long-term effects of sleep deprivation are very real.