A Flight of Confidence

Research is a word which some people link to boring and extensive work. But for us Homeopaths, living in the current environment, understanding Homeopathy and new research in homeopathy has become synonymous with a celebration of our profession.

Before I knew much about the basics of Quantum Physics and how homeopathic remedies work, the year 1994 was a landmark year for me. School was done and I was extremely excited to start my journey as a University student. The past two years had seen me emerge out of a shell thanks to a good Homeopath. I was finally enjoying a state of health and raring to go.

I was four when I first said “I will be a doctor”. The human mind and body made perfect sense to me and science was my power. But by then there was something else I was keen to know more about and that was Homeopathy. Back then in India social media was almost unheard of and computers were still a professional instrument. Homeopathy was a science and like all medical professions, it demanded that the students be willing to put in hard work mentally and physically. I enjoyed every moment of it – the learning, the training, and the qualifying. And then I moved to a completely different world …. 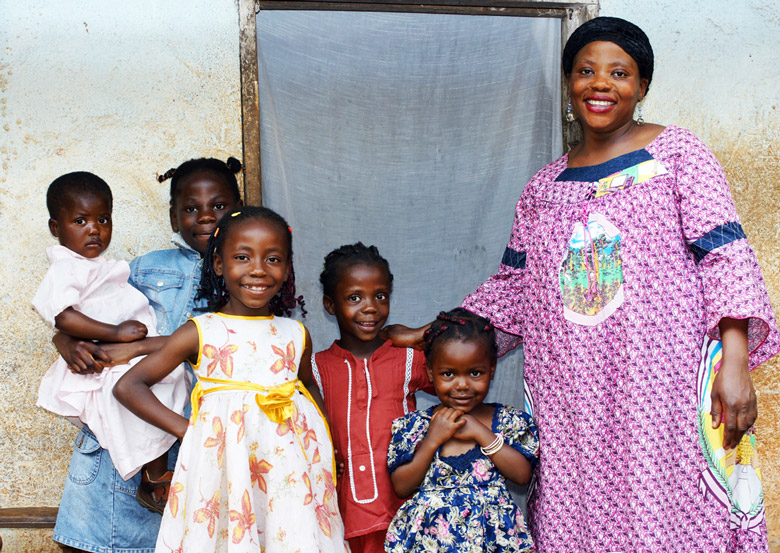 Africa came calling. Homeopathy was unheard of in Ghana but by the time I left Africa eleven  years later, I was leaving some serious followers in my wake. And then I moved to Australia. One would think since I moved to a ‘better’ and ‘more qualified country’ things would be different in the sense that I would see more acceptance and more understanding of alternative health. Despite all of the evidence available around the world from the latest research in homeopathy, it is not accepted in Australia on a Government level. Even though the general public love homeopathy.

So, unfortunately, I had to completely give up the practice of medicine and the title of being a doctor. Eleven years of working as a general physician and the six years of clinical training and hospital jobs did not count. You understand why suddenly I felt that looking for answers was imperative. That’s what lead me to the International Academy of Classical Homeopathy (IACH) and Professor Vithoulkas.

Understanding Homeopathy and how it involves quantum physics

What is homeopathy and how does it work?

In 1996, when I first read The Science of Homeopathy I remember feeling very happy because I felt it resonated with the scientific mind in me and answered a lot of questions. So when it came to further questions I was thrilled to see that Professor Vithoulkas was spearheading some really good research projects and writing several homeopathy research papers.

Research is not simple – we know that – but research in the world linked to science and medicine takes the cake. It’s messy, it’s difficult and it needs serious amounts of careful unraveling. It needs to be precise and yet it needs to fulfill a lot of key requirements. Beyond everything, it needs patience and confidence and a seriously intelligent mentor. There are challenges in homoeopathic research. In one of his articles Professor Vithoulkas writes:

‘As the trend for homeopathy will gain more and more momentum there is going to be a point where the attention of the medical profession will focus in Homeopathy. At this time we have to have amassed good scientific research papers to present to the scientific community.’

I don’t think there is a Homeopath in the world who would disagree with this.

This has resulted in a number of research topics in homoeopathy being followed by successful articles and writings coming forth from the IACH. A large number of them have been presented at leading science and medical congresses and also have been published in leading journals. 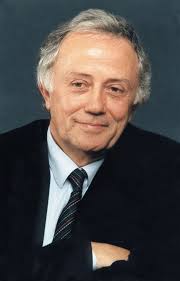 But nothing beats the latest research paper by Professor Vithoulkas and Camelia Berghian-Grosan because this particular article opens up a large avenue for further research in Homeopathy. This article deals with one of the biggest questions about understanding homeopathy that we have faced as Homeopaths. How do our remedies work?

Published in a leading medical journal, Journal of Medicine and Life Vol. 13, Issue 3, July-September 2020, this article opens up the age-old debate about how the high dilutions we use in Homeopathy actually bring about a change in the state of health of an individual.

The article titled, The Spin of Electrons and the Proof for the Action of Homeopathic Remedies, is a hypothesis that suggests that any pathology, either functional or structural, can be detected in the change of the overall energy of the human body. This includes quantum physics details  explained simply. Such energy is constituted by fields of force according to quantum physics. More precisely, every disturbance of the human organism affects the spin on electrons of different elements within the human body. Their reset could take place with an agent similar to the electromagnetic force that created the problem. The hypothesis is based on two approaches, the idea of the spin of electrons and the vital force, and their scientific relevance. 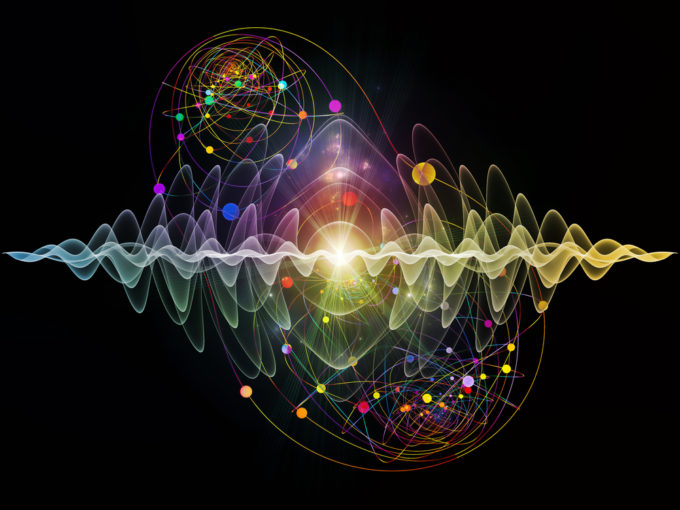 An illustration of the concept of a quantum wave. Source: Deposit Photos

This three-step hypothesis attempts to explain the specific organisation of molecules of the solvent in homeopathic ultra high dilutions. These dilutions maintain the properties of an initial substance e.g. in the case of substances that need grinding before being diluted.

The value of this research is seen in the way it follows the exact method of preparation of remedies as seen below.

Important parameters involved during the preparation of a homeopathic remedy are:

When I first read this article I was filled with great joy and I know that almost every Homeopath who is focused on the growth and progress of Homeopathy will feel the same. Since that first time, I have now read it about six to seven more times and tried to understand it to the best of my limited abilities. I must say it’s taken a whole lot of research of my own!!!

What it has given me is a feeling of joy, a feeling of hope and a feeling of strength.
Of course in the days since it was published we have seen some critics crawl out of the woodwork as they always do. This was the Academy’s clear response:

Some fast-thinking minds have expressed their reservations, in no uncertain terms, that this hypothesis cannot stand. Therefore we attach herewith, for your perusal, the following papers which show the advanced technologies that currently exist for measuring the changes in the spin of electrons and also that these changes may coincide to a particular state of pathology of the organism.

The latest developments in homeopathy

In conjunction with these facts, we advanced the hypothesis that in a novel experiment we may now also be able to see a change in the spin of electrons at the very moment a patient ingests the correct homeopathic remedy.  There is a great possibility that such an exacting and accurate experiment could be successful and thus any and all controversies over homeopathy’s mechanism of action would be over.  In this debate the question of the role of nanoparticles is also raised. Nanoparticles, even though they are so extremely minute, are nonetheless still material entities (even the most minute entity is a cluster of atoms).

The main point is that the open discussion for new research in homeopathy to explain the action of homeopathic remedies has started and I hope certain international centres of physics will take up the challenge.

Yes, it’s still a hypothesis, but there is hope for a better understanding of homeopathy. Light at the end of the tunnel. I never doubted this would someday happen and I feel excited about the future.

Thank you to Dimple Kirpalani, Homeopath, for writing this blog.

To read more on the quantum physics of homeopathy

Plausible Homeopathy – Science on the Edge