What does the evidence say?

Complementary medicine can be used in the treatment of otitis media (aka ear infection). The use of properly prescribed homeopathic medicine (by a registered homeopath) can lead to:

Advantages for homeopathy in otitis media are: 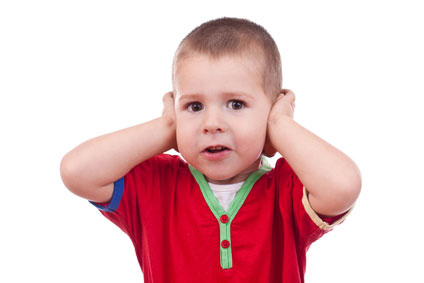 An observational study found pain control in 40% of children after 6 hours, with resolution of all otitis media symptoms being twice as fast with homeopathic medicine (9) 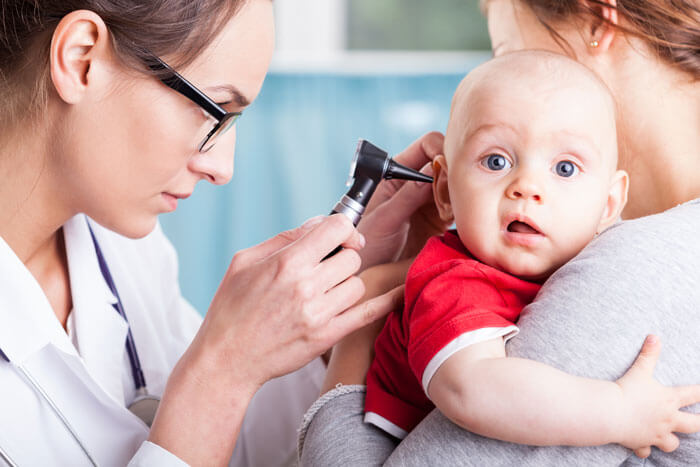 The Royal Australian College of General Practitioners recommend that otitis media in non-indigenous children between the ages of two to twelve years should not be treated with antibiotics unless there are signs of widespread infection. (14)
Four years’ ago antibiotic resistance began to apply to our ‘reserve’ antibiotics (15) but scarily antibiotics are still being overprescribed (in direct contravention of national evidence-based prescribing guidelines) with ever increasing rates of resistant bacteria in our communities. (16) 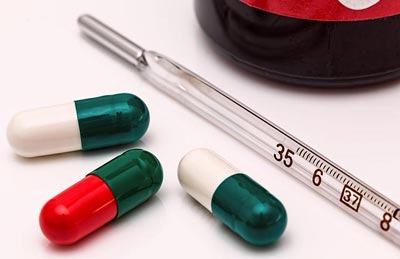 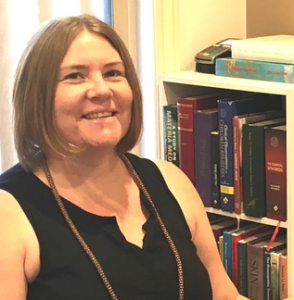 Thank you to Sarah Penrose for contributing this blog.

Sarah  is an Australasian homeopath and can be contacted at her website goodhealthforgreatlife.com