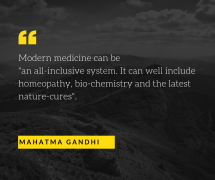 The life of Mahatma Gandhi Mohandas Karamchand Gandhi (1869 – 1948) was the pre-eminent political and spiritual leader of India during the Indian independence movement. He became referred to as Mahātmā which is a Sanskrit word meaning high-souled, or venerable. It was first applied to Mohandas in 1914 in South Africa and is now used around […]