You are here: Home / Book Barn 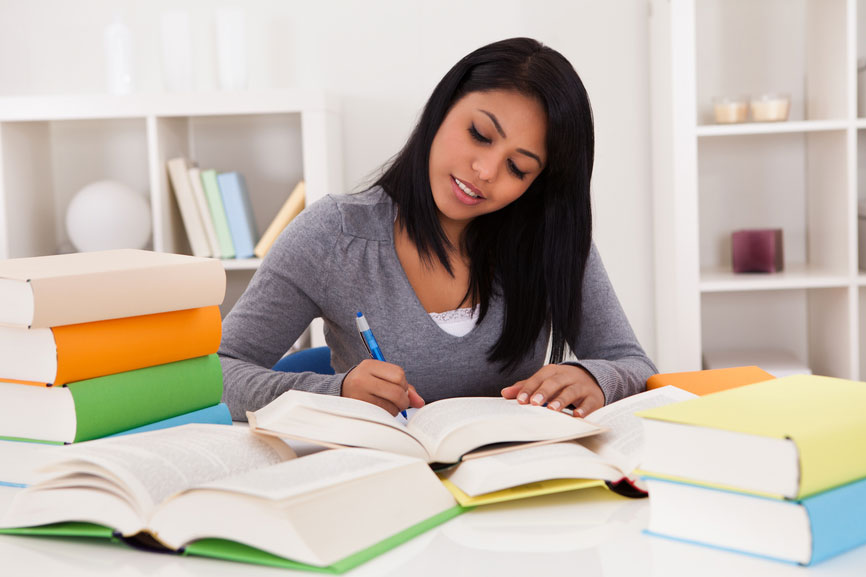 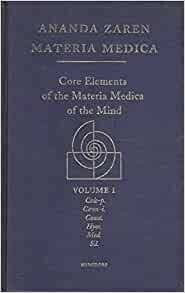 Core elements of the Materia Medica of the mind

Ananda Zaren was an expert homeopath and a teacher of homeopathy as well as a teacher of teachers of homeopathy. She was an early student of George Vithoulkas, and she was a frequent lecturer in Germany where she lectured in hospitals.

Her chapter on “The Wound, The Wall, and The Mask” is a real classic in the homeopathic literature, and she used this simple but important insight into describing each remedy in her books.

These two volumes of materia medica of the mind by Ananda Zaren offer a new model for exploring pathology and materia medica. The work has been influenced by Vithoulkas, and she emphasizes the importance of the emotional state in homoeopathic prescribing.

These layers of presentation are akin to psychoanalytic theory, which views much pathology as linked to childhood trauma (the initiating wound), especially in the work of analysts like Alice Miller. Psychoanalysis also refers to the defences we develop to cope with this state (the wall), and discusses concepts like a ‘true’ and ‘false’ (i.e. masked) self.

Zaren asserts that when the individual is unable to cope with an injury or trauma, a wound is created. Commonly, this is caused by various forms of childhood abandonment. The features of the wound are that it is unexpected, and that its effects are deeply felt by the individual. This original wound is continually restimulated by repeated similar stress. In order to protect himself, the individual forms a barrier or ‘wall’ around the wound. This wall is represented by physical, mental and emotional symptoms presenting, which initially protect, but later disguise the original wound, causing it to fester underneath. The wall of symptoms acts to numb the individual’s response to the original offence and represents an adaptation to the trauma. However, the body becomes drained by having to maintain this defence.

Additional survival mechanisms are developed to obscure the wall, these the author refers to as the ‘mask’ or the ‘persona’, the interface the individual has with society. The mask serves to ‘distract the individual from the pain and loneliness of the true self’.

Homoeopathic treatment is aimed at matching the original wound plus the symptoms of the wall. Ananda Zaren sees the homoeopathic method as a painstaking method of working with the patient in order to uncover these layers of pathology.

The author discusses well-known medicines-Calc-p, Cann-i, Caust, Hyos, Med, Sil, Anac, Calc, Nat-c, Sulph and Thuja. However, her unique interpretation of the mental aspects offers new insights, also into pathology, in a similar way to the work of Catherine Coulter.

Each drug is explored with respect to aetiology, the wound, the wall, the mask, relationship issues, childhood presentations, and comparative materia medica.

A useful summary is provided at the end of each discussion, and ample references to rubrics in Kent’s Repertory are given throughout the discussions.

As with any materia medica of the mind, there is much room for interpretation, yet careful cross-referencing with Kent’s rubrics creates a convincing argument for the interpretations given.

“When trauma affects the body a pattern of disorganisation occurs that will require structural repair.. Therefore healing is actually a process of reorganisation”. The disorganised organism creates various mechanisms to deal with trauma wounding. “Avoidance mechanisms involve the tendency to shun new information as a strategy for moderating stress”. Such patterns are adopted to ” provide some control over an unpredictable environment …. remedies which tend to manifest avoiding behaviour include Cann-i; Carc; Staph; Calc Phos; Cocc; Thuja; …… Identification with the role of victim implies helplessness and a tendency to blame oneself for any misfortune. Remedies that fall into this pathological pattern include Nat carb. Sil; Staph; Puls; Carc; Arg Nit; ……